Business travel in Western Europe will grow by 6% in 2016 and 4.7% in 2017, and it will be affected by Brexit. These are some of the conclusions of the annual analysis by the GBTA (Global Business Travel Association) presented on 16 November. Below is a summary of the specific effects of Brexit, and an analysis of the 5 most important countries.

According to the published document, the first effect of Brexit on the Business Travel sector will be the growth of uncertainty as trade negotiations begin for the effective enforcement of the United Kingdom's exit from the European Union and a possible increase in the requirements for visas to move between the two territories.

The GBTA also expects that restrictions on labour laws in response to the current situation will also have a profound long-term impact on business travel at all levels.

Another of the effects will be a reduction in air links, as well as rising prices for fares, due to the end of the free movement of air traffic and an increase in telephone rates between the UK and the European Union. In general, the free movement of people and money in the European Union facilitates international business and business travel, so Brexit will entail an additional difficulty.

Analysis of business travel by country

The GBTA has also made a more detailed study of the top 5 business travel (BT) markets in Western Europe, which account for 70% of the BT market in Western Europe Spain, France, United Kingdom, Germany and Italy.

So far, Brexit has not involved a collapse of the Business Travel sector in this country, although a decline in this market is expected for 2017, which could lead to a slowdown in the British economy. Spending on the business travel industry would grow only 2.4% in 2017, while the growth expected in 2016 is around 6.9% over the previous year.

Business travel in Germany is healthy and the expected growth in spending is 7.6% next year compared to this year. This would mean it would reach $73.4 billion.

It is expected that the growth of the business travel market in Spain will be one of the highest in Europe: spending in this sector could reach $22 billion in 2017, 5.8% more than in 2016. In addition, international trips will increase significantly in 2017: 6.3% compared to 2016, while the domestic market is expected to rise by 5.7%

It is true that the crisis of the last decade affected France less than the countries of southern Europe, but it is now expected that in France growth will be slower than for the latter area. In 2017 spending on BT could reach $40.2 billion, a significant figure, but an increase of only 4.2% compared to 2016.

The political and banking crises in Italy make the situation more complex for the business travel industry, and the GBTA expects this to lead to a slowdown in the growth of this market. Specifically, it is expected that growth in 2017 will be 2.7%, while this year it is expected to reach 6.4%.

The opportunity cost of corporate travels 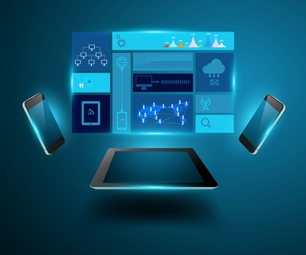 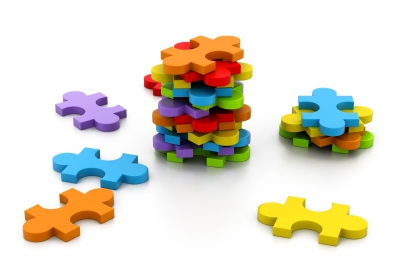