The European Commission (EC) regularly compiles a list of all of the airline companies in the world that do not meet international safety standards, which is called “the blacklist”. Read on to find out more about the new update.

The list aims to guarantee the air safety of all European citizens by ensuring that the air carriers that do not meet standards are subject to either a full or partial operating ban within EU air space. In addition, the list seeks to improve levels of safety and prevention in a general sense as it motivates the countries affected by the ban to overcome their safety problems so that their airline operators are not subject to bans or restrictions. In light of this, the banned companies receive an outline of improvements that they need to make in order to be removed from the list. 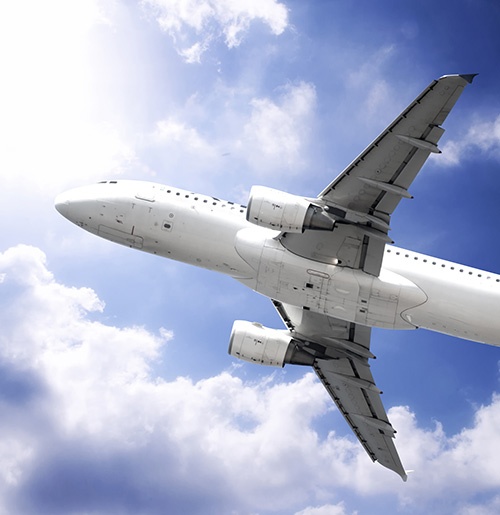 If we take a look at some of the companies that have been taken off the list we can see that all of the Zambian air carriers, Air Madagascar, Lio Air, Batik Air and Citilink (all three from Indonesia), as well as the majority of Iranian planes, can now operate in Europe.

That said, 216 air carriers continue to be banned from operating in the European Union because of a lack of safety monitoring by Civil Aviation authorities in their countries of origin. These include: Eritrea, Djibouti, Benin, Afghanistan and Equatorial Guinea, among others.

Six air carriers appear on the list of companies that can operate in the EU but with restrictions according to the type of plane they employ. This is the case for Afrijet, Nouvelle Air Affairs SN2AG (both from Gabon), Air Koryo from the Democratic People’s Republic of Korea, Air Service Comores, Iran Air and TAAG Angola Airlines.

The European Commission on Aviation Safety is the body that assesses and decides if an operator is granted or denied permission, according to Regulation 2111/2005.  The committee analyses the information presented to them by the air carriers in regards to security and reliability, along with the participation of experts from each one of the EU member states together with experts from Norway, Iceland, Switzerland and the European Aviation Safety Agency (EASA).

You can consult the complete blacklist here. 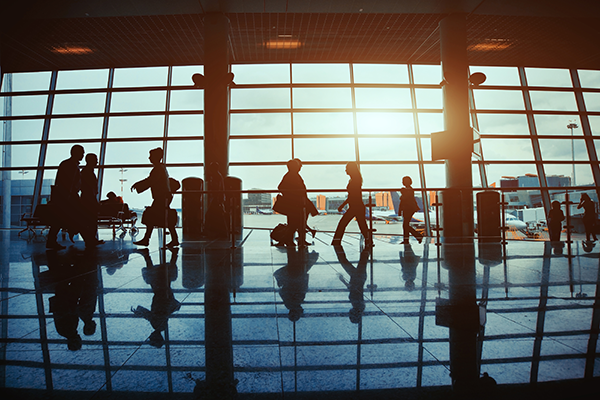