Any company's financial plan is doomed to failure if a series of mechanisms for internal control are not implemented. Such controls must focus on the achievement of a series of objectives that cover, among other matters, the financial health of the company and the detection of problems, alterations or anomalies in financial areas.

The chief objective, towards which the complete financial control strategy should be directed, is being capable, at any given moment, of presenting the financial situation or status of a company, in minute detail and with the greatest objectivity. Taking this core goal as a base, which could be considered a photograph or snapshot of the company, with financial control the following objectives can be achieved: 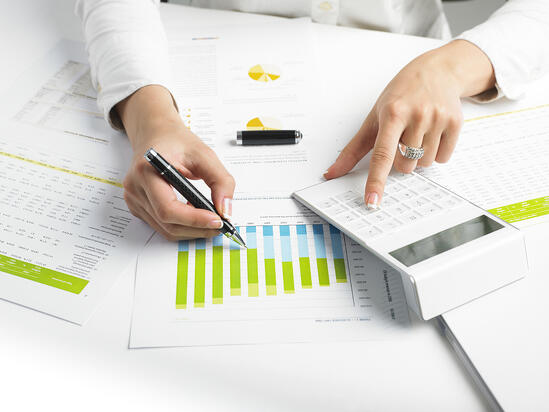 Detect errors, anomalies and alterations in finances that could endanger the general goals of the company, its good economic standing and, in some cases, even its actual survival.

Once these problems are detected, they must then be corrected, although at times financial controls simply serve to check that everything is functioning as expected and that the defined corporate lines are being followed without any considerable alterations.

>> Do you want to be able to design an effective financial control system for your company? Discover how do it in this free pocket handbook <<

Detecting the situation is of little use without concrete actions that get a negative situation back on track thanks to specific and detailed information provided by finance controls.

Using financial analysis, it is possible to do the following:

Every business uses their own indicators according to their own features and nature, the analysis of which shows whether the trend is positive, negative, or even passive or neutral, so that one can act accordingly. 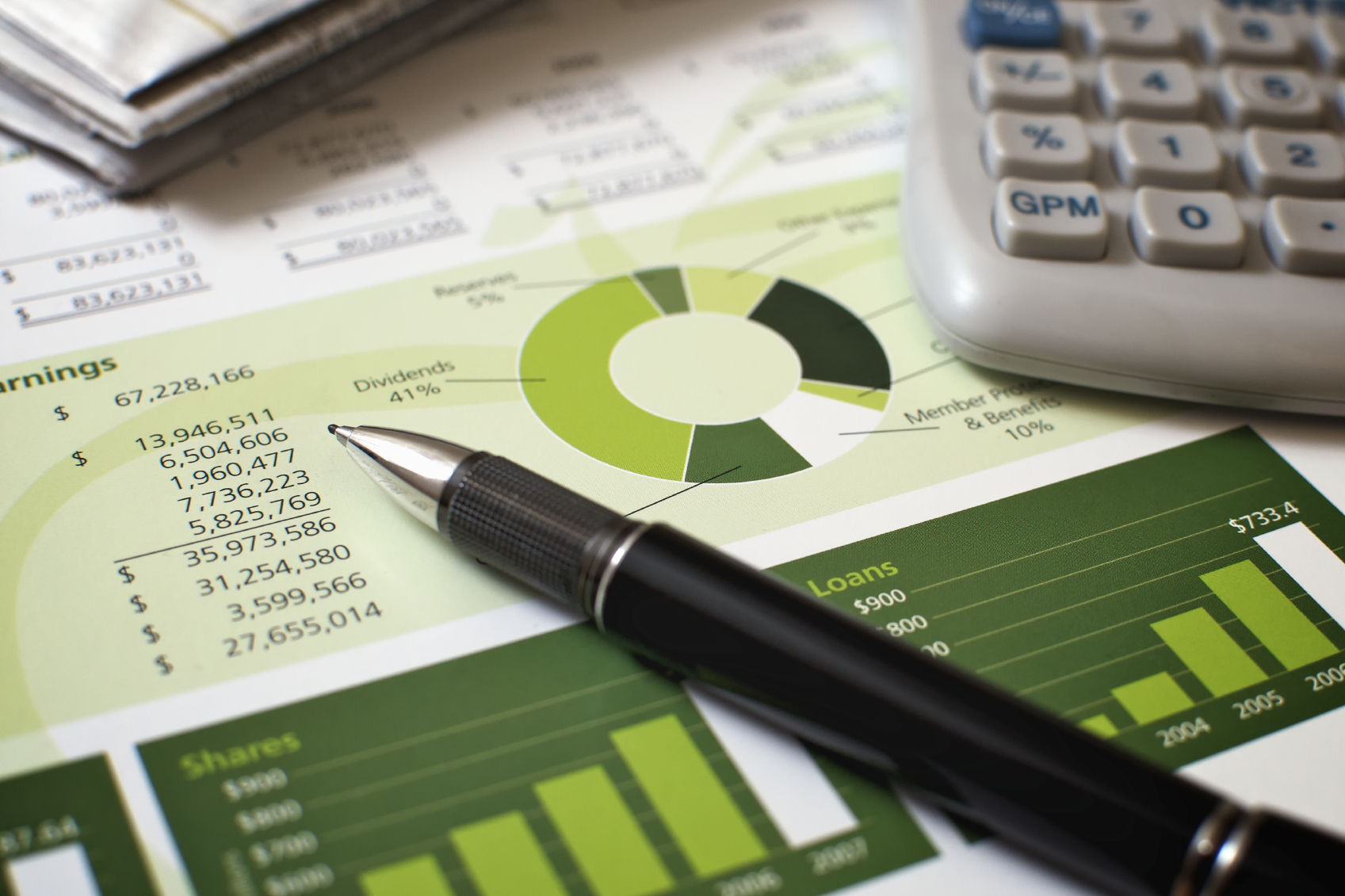 Why is financial control so important? 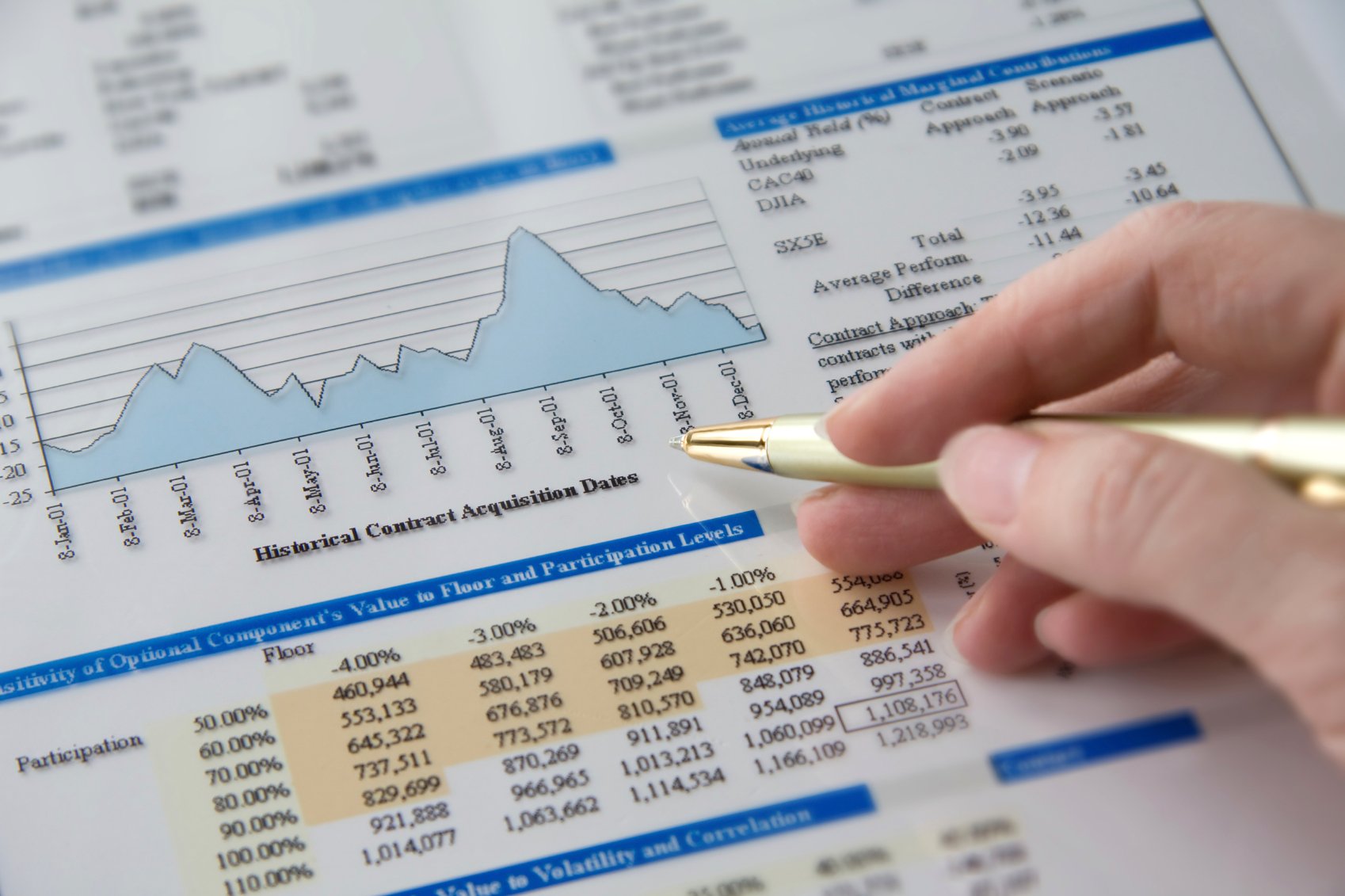 Analysis of the main types of financial control 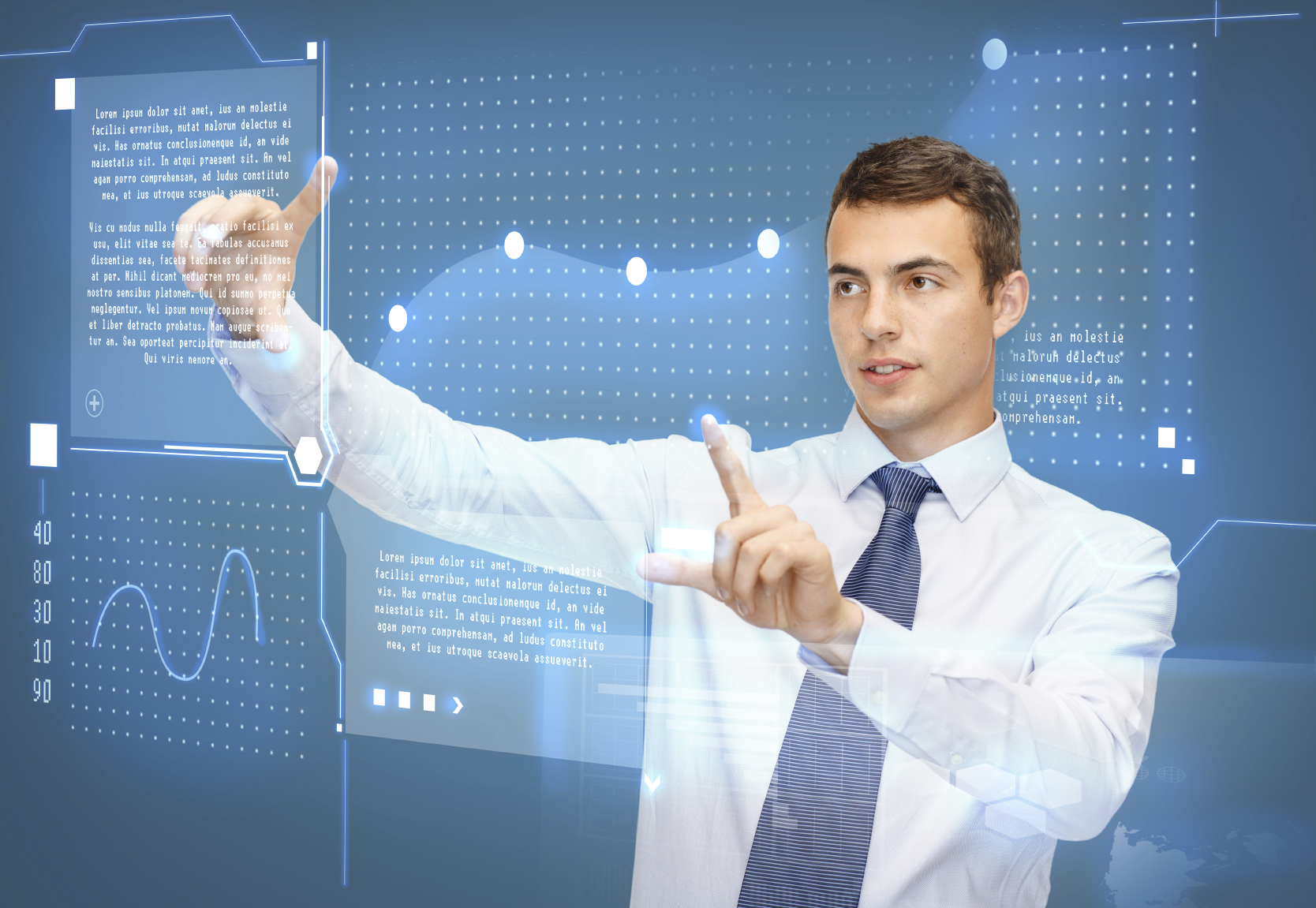 What is a Business Intelligence (BI) project?