Any expatriation process (the transfer of one or more employees to another country due because of company projects) is complex and difficult for the company, but particularly so for the expatriate worker if cross-cultural issues are not given due attention. Employees sent abroad are normally rewarded in some way as a kind of compensation or motivation, and this is normally related to Maslow's hierarchy of needs.

Maslow's hierarchy, or pyramid, of human needs is a psychological theory put forward by Abraham Maslow in 1943, which is still very relevant in both the human resources and marketing aspects of business.

This theory argues that as their most basic (physiological and security) needs are met, human beings start to develop higher needs, such as belonging and recognition, eventually reaching the highest aim, that of self-actualization.

According to Maslow, the base of the pyramid contains the physiological aspects of basic survival: breathing, food, rest, sex and homeostasis. Next comes a second group of needs related to personal security: physical safety, security of employment and of resources, morality, family, health and personal property.

Moving up the pyramid, we find the less basic needs of belonging (friendship, affection and sexual intimacy) and recognition (self-esteem, a sense of achievement, respect and success). Finally, at the summit of the pyramid, we find all those elements associated with individual self-actualization: problem-solving, acceptance of reality, lack of prejudice, spontaneity and creativity.

The 'hard' aspects are the most basic, and are associated with the individual's primary physiological and security needs. They are at the bottom of the pyramid, on the first two levels. The rest of the pyramid is formed by the 'soft' elements: security, belonging, recognition and, at the top, issues related to self-actualization.

Making 'hard' allowances as part of the expatriation process

The processes involved in sending employees abroad, especially in Spanish companies, are focused on the 'hard' elements: those relating to security and physical needs. Generally, firms are aware of the problems of adaptation, the effort required, and the demands made of the individual and his/her family if they have to settle in another country for a period of months or even years. So attempts are therefore made to recognize this with the enhancement of basic needs, above all in terms of financial rewards and security matters.

Thus, an employee sent abroad might normally expect to receive a salary increase, as well as a package including the payment of rent and the costs of having and running a vehicle. Matters like the personal safety and individual well-being, and sometimes that of the family, too, are normally covered: housing in secure developments in volatile countries, the payment of children's school fees, a job for the spouse, tax breaks, etc.

Falling short on the 'soft' aspects

However, once basic needs have been addressed, anything with no direct impact on the bottom line is pushed completely to one side. No investment is made in skills and training in the management of intercultural teams; neither is there any attempt to prepare the expatriate employee for the process of change and adaptation, nor to provide methods for reducing culture shock.

As illogical as it might seem, far more coaching and management courses are provided for local managers than for the expatriate workers, when it seems obvious that in this situation, this kind of preparation is more necessary, more useful and productive for them.

During the expatriation process in general there is little forward planning, and everything revolves around financial rewards and compensation. Directors and managers are not adequately trained in how to handle themselves in other cultures and to make the most of cultural differences.

The most common way of approaching this kind of process is by trial and error, or by discussing it with a director or employee who has had successful experience working in another country. All of this leads to high levels of failure and an inability to take advantage of the full potential of many international projects. 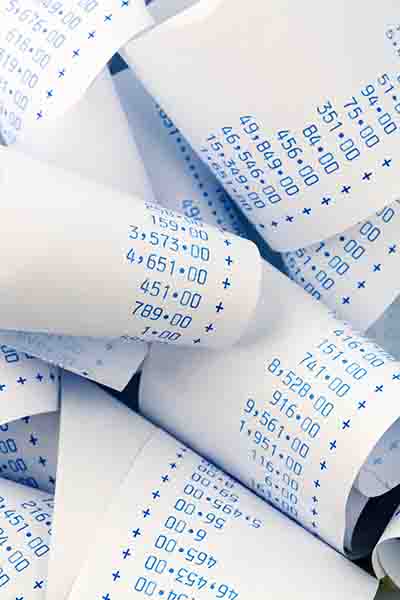