When incurring an expense abroad, whether it be in a hotel, restaurant, bar or taxi, corporate travellers may find themselves not knowing what to do with respect to tips. To tip or not? How much? Care must be taken because, depending on the country, leaving a tip may be compulsory, unnecessary or even offensive!

The company Travelex, specializing in currency trading, has published a guide to tipping norms around the world. The report gives an overview of the common practices in 26 countries. As such, it is a good idea for corporate travellers to familiarize themselves with the various practices depending on their country of destination. 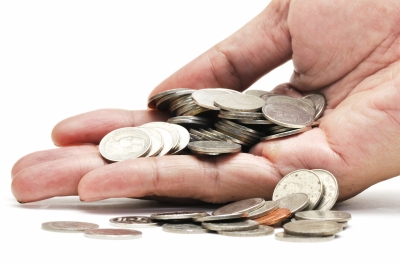 In certain countries, leaving tips is almost an obligation, as it accounts for a significant proportion of the recipient’s salary. This is the case in countries such as the United States, Canada, Austria, the Czech Republic, Scotland, South Africa, Mexico and Egypt. In most cases, the standard custom is to leave a tip of around 15% of the total.

In other cases, although tipping is not compulsory, it is highly appreciated and fairly widespread: United Kingdom, Australia, Morocco, Tunisia and the United Arab Emirates. The standard is to leave around 10% of the total.

In many places, leaving a tip is not common or necessary, but neither will it been seen as a bad thing. Normally, in these cases, it is common to round the bill up or leave a few coins. Countries in which this is the norm include Spain, Germany, Belgium, Italy, Denmark, Finland, Greece, Croatia, Brazil and Thailand.

Interesting, in China and Japan, leaving a tip is not seen as a good thing, and it may be considered an insult or a negative insinuation with respect to the recipient’s financial status. However, corporate travellers can leave a small gift instead, as this is appreciated and may even be a common custom.

Do you know how to make the most of dead time on your business trips?