Booking.com has performed a survey of more than 4,500 business travellers from eight different countries about protocol in the world of business travel. 62% of those surveyed believe that ignorance of protocol has a negative impact on their company’s reputation.

In business, as in real life, your company only has one opportunity to make a good first impression. A study performed by Booking.com shows that ignorance of cultural protocol harms companies’ reputations all around the world, according to 62% of business travellers.

Performed on more than 4,500 corporate travellers from eight different countries, the survey produced fascinating results. Three of every four people travelling for work (73% of those surveyed) admit having sought information about protocol in the sphere of business of the countries they visited, but doing it does not always prevent a person from making mistakes. In this respect 32% of participants admit having committed a cultural faux pas, and half of the business travellers surveyed (49%) worry about unwittingly offending a client or partner. Its worth adding that Spaniards travelling for work are a little more anxious than average regarding the latter issue (62%), whereas the nation least worried about this aspect are the Japanese (30%). 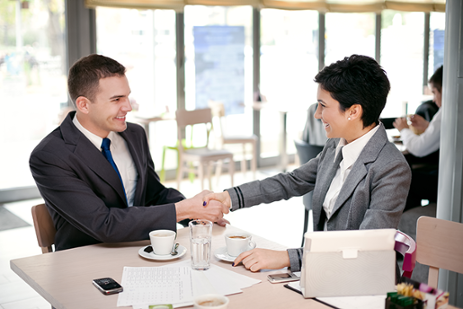 The faux pas which most worry the business traveller

For the great majority of businesspeople, meals are a way of breaking the ice with a client or partner. But when it comes to it, dining can be a delicate matter, because there are many different ways to offend other cultures. One of every four surveyed was worried about dining with people they didn’t know too well or going to restaurants not suited to their eating habits. By contrast, one of every three was anxious they may be served too much alcohol (30%) and 32% were worried about holding banal conversations with partners they didn’t know too well.

Answering the phone during a business meeting is the biggest mistake according to those surveyed. Almost half (46%) rated this as the biggest faux pas throughout the business world. A relevant example: more than half of British people (57%) and half of people from the USA (55%) tend to believe answering the phone is a red line, while the Japanese are less bothered about making this mistake (30%).

Greetings also worry travellers. 43% of business travellers from all over the world believe that not knowing how to greet a partner is one of the most serious errors. Making the comparison between countries, the study indicates that 61% of Japanese travelling for work believe that not knowing how to greet someone is the most grievous error, while half of Chinese people surveyed think that speaking too loud is the most serious error you can commit in their country.

And if we have already unwittingly (or wittingly) committed a faux pas, what do we do? Seven out of ten Japanese people travelling for business suggest that the best solution to tackle the problem directly by saying sorry immediately. 26% of Italian business travellers believe it is better to make light of the issue with a funny comment, Italy being the country with the highest percentage of participants responding in this way. 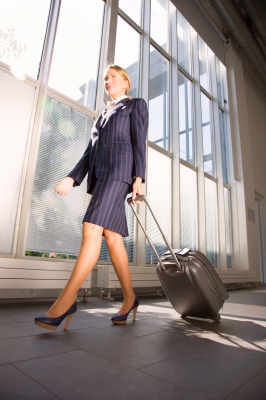 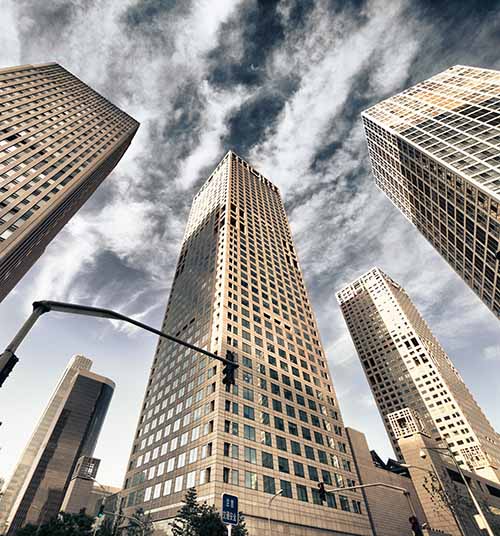 Captio, the solution for the business traveller who is sick of paperwork