Yes, the Brexit is in the minds of many British people. Future, Consequences, Advantages ... Questions are forthcoming. Unfortunately, it will take a few more years before we can truly realize the fallout from the famous referendum. If employees and small businesses are waiting until agreements are created and signed, big banks established in England have already made decisions about their future and their collaborators'. So, how are major financial institutions anticipating the Brexit? Focus.

As you can see, even if the big banks are taking their time to make the most important decisions about job moves and the development of subsidiaries abroad, it is certain that many firms are already anticipating future agreements and are currently developing plans to make the best out of the Brexit. 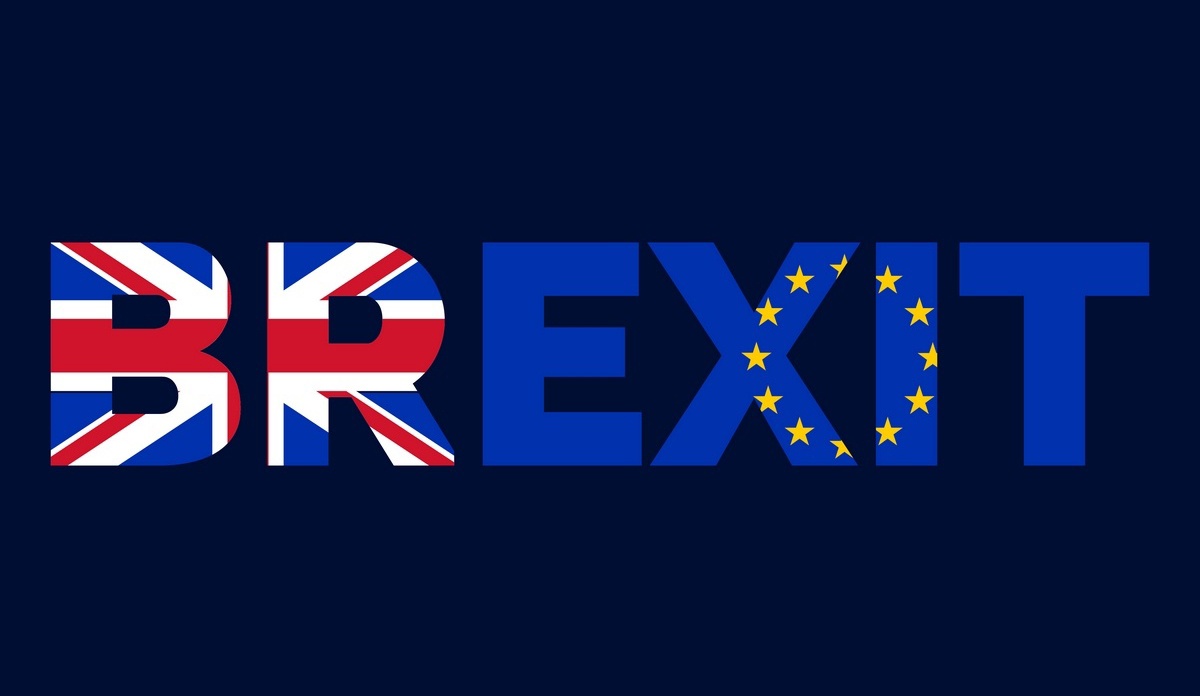