Suppliers have a tendency to use additional revenues to improve their income statement and they do so through extra services which, if we have not negotiated when purchasing our trip, increase the final invoice, with the consequent rise in the employees’ expense reports and the company’s travel expenses.

Extra charges have always been a way of swelling invoices and this has become a bigger issue since the number of business trips has dropped considerably from the start of the recession onwards. In 2010, the volume of business travel fell by 25%. These figures have gradually rallied, but have not reached the levels recorded some years ago. Companies search for other formulas to avoid unnecessary trips. These strategies often involve new technologies such as video conferences.

Suppliers are not only faced with this drop in business travel but also have to deal with other rival companies that have entered the market strongly on the internet. As a result, as mentioned at the start of the post, these companies are forced to find additional sources of revenue to increase their profits. One way of doing so is through extras.

In negotiations, it is important to cover all services that are repeatedly used, such as wi-fi at the hotel or laundry services. The company’s goal is to cover all of these potential extra charges. Therefore, particular efforts must be made in negotiations with suppliers to try to incorporate all of these services that are used on a regular basis, from wireless internet access at the hotel to laundry services and breakfast, if applicable.

This involves evaluating whether or not it is worth getting a cheaper rate for a room if it does not include breakfast, for instance. Bearing in mind the fact that we do not often have time to make the most of a buffet breakfast when we are travelling for business as we usually have meetings first thing in the morning, in many cases, it is not advisable to contract breakfast at the hotel, as this can increase the invoice by 50% from the initial price. They may have a coffee or something for breakfast in a café near the hotel or close to the venue for the meeting.

In short, ancillary expenses applied without any supervision can increase a bill enormously. Sometimes, we do not have any information about the existence of these extras and they are added to the final bill. A good example of this is the case of rental cars.

Depending on the agreement we signed, when we return the vehicle, there may be a charge for not having refilled the fuel tank, for instance. Perhaps if we had filled up with petrol, it would not have worked out so expensive. The total cost of charges for fuel, pick up and drop off at the airport, optional insurance and so on are factors that make the bill for renting a car rise dramatically. 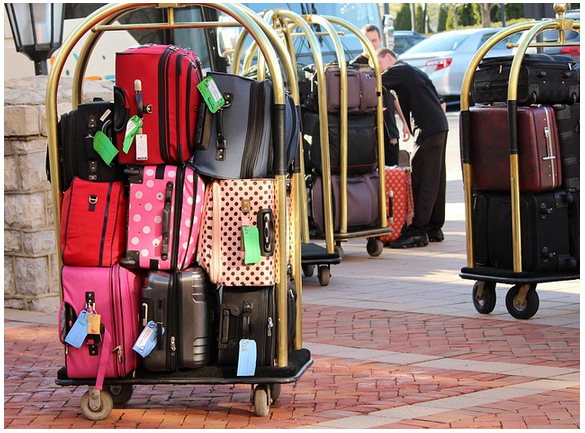 What type of payment is best for managing travel expenses?

What mobility needs does my company have? The evolution of expense management: from paper to the digital sphere